Glass of wine – A good medicine?

Glass of wine – A good medicine?

How often have we been told that a glass of wine a day will do you good? Alcohol has been praised for its health benefits – mostly related to reducing cardiovascular disease – and this gives people a license to drink. Alcohol is not healthy, period. And although it does contain energy, it is also completely unnecessary from a health perspective. The “a little bit of alcohol is good” fairy tale still holds because, back in the 1990s, much attention was paid to the relationship between resveratrol (a substance found in wine) and its supposed effects on lowering the risk of cardiovascular disease. This idea was confirmed by a picture that emerged a decade earlier and was later called the French paradox: the finding that few French people died of cardiovascular disease, while at the same time they consumed lots of fat (thought to cause cardiovascular disease) and wine.
Alcohol in 2020
Wine is still praised for its health-promoting effect, but don’t we just see what we want to see (wine)? Don’t we perhaps forget to look at the bigger picture? A Mediterranean lifestyle, characterized by low stress and lots of unprocessed food, may be the more important factor in reducing the risk of cardiovascular disease.
Want to sleep well on an alcoholic snack?
Alcohol harms, we can’t ignore that. One of the destructive effects of alcohol is that it disturbs your sleep – even if it’s just one “bedtime tipple” – which severely hinders the quality of a night’s rest. So, when you wake up after having drunk one or perhaps several alcoholic beverages the night before, chances are that you are tired without even realizing it. Particularly because – ironically – people often drink alcohol to help them fall asleep. Yes, it numbs, but, no, it really doesn’t help you to get a good night’s sleep – trust me!
Instead of alcohol, good alternative remedies are short meditation or breathing exercises. These would be a nice modern-day substitute for the abovementioned low-stress lifestyle that we think of as typical of the Mediterranean region.

Alcohol consumption in the Netherlands
According to a large-scale study in the Netherlands (2016), nearly 80% of the population are frequent users of alcohol. Almost 10% of residents drink too much (more than 14 glasses per week for women and more than 21 glasses per week for men) and almost as many people (9%) are heavy drinkers (more than 4 glasses per day for women and more than 6 glasses per day for men). The consequences of long-term alcohol consumption are diverse and not limited to physical harm such as liver damage and cardiovascular disease. Chronic alcohol abuse can have very bad effects on one’s mental health, for example by producing brain damage that results in forgetfulness (Korsakov’s disease). But social exclusion and financial problems are also serious issues caused by alcohol.
To stop drinking after a long period of drinking frequently can be very challenging and leads to severe withdrawal symptoms. For example, giving up alcohol is much more difficult than giving up cannabis. The addictive characteristic of alcohol is what makes alcohol even more dangerous. What I’m saying might seem shocking to you, but it’s the truth. And so I feel that I should share this information with you. The resveratrol that is found in wine does not deserve the praise it gets. We can easily get a “health-boosting” substance like that from other foods, especially from fruits and vegetables (for example, grapes, plums, dates and tomatoes), and also from peanuts. Alcohol is therefore a completely overrated and unnecessary source of resveratrol.

Substance thinking
If you only focus on single substances, it’s too easy to lose sight of the bigger picture. Don’t forget: “sola dose facit venenum” (“it’s the dose that makes the poison”). Drink in moderation and, if you drink, drink because you like it, not because of the supposed health benefits or because you feel you should. Food is more than just a combination of substances. In a conscious and healthy diet, there is certainly also room for taste preferences and social aspects.
The big question
“But doc, don’t you ever drink alcohol at all !?” I also drink alcohol every now and then, for the taste and/or because I like it (it’s a few more glasses in the latter case). Since I started my own business about 10 years ago, I noticed that I have much less need for alcohol, but before that I used to drink every week. Later on, Helen – who does not drink much – came into my life, and it became even easier not to drink (much). This example also illustrates the influence of our social environment on our behavior. You can probably remember social occasions in which you didn’t want to drink, or wanted to drink less. And that can be tricky. If you say “no”, people look at you like the weird one who doesn’t drink or the uptight one who can’t relax. In fact, most of the time they don’t even try to hide their thoughts and just scream it out loud to make you feel even more like an outcast, if given the chance. I think people who say such things are actually secretly jealous and that they try to convince you to join in, or put you in a bad light, in order to feel less guilty about their own behavior .
Not drinking is no longer a problem for me and, luckily, the people in my environment accept it too – because they know that I take control and pick my own moments. But when I drink, I enjoy it to the full.
The doc.
Photo’s: Pie Aerts @because.people.matter & @pie_aerts
About The doc.
Dr. Ludidi is author of the bestselling book The Dr. Ludidi Method of Intermittent Fasting.
Furthermore the doc. Is known from his online coaching program and his work with multiple world champions on behalf of lifestyle and general health.
Got curious? Mail info@drludidi.com or go to www.drludidi.com 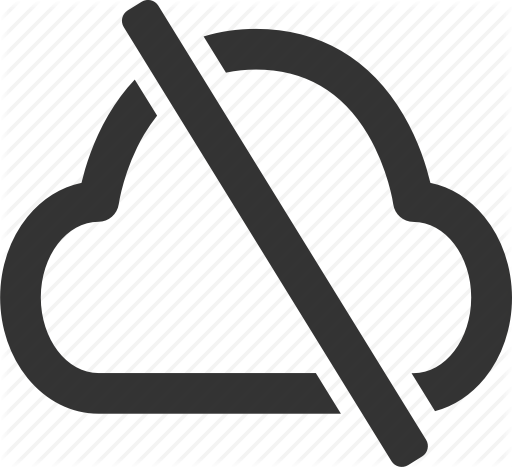